OF SONGS THAT TELL A STORY ... 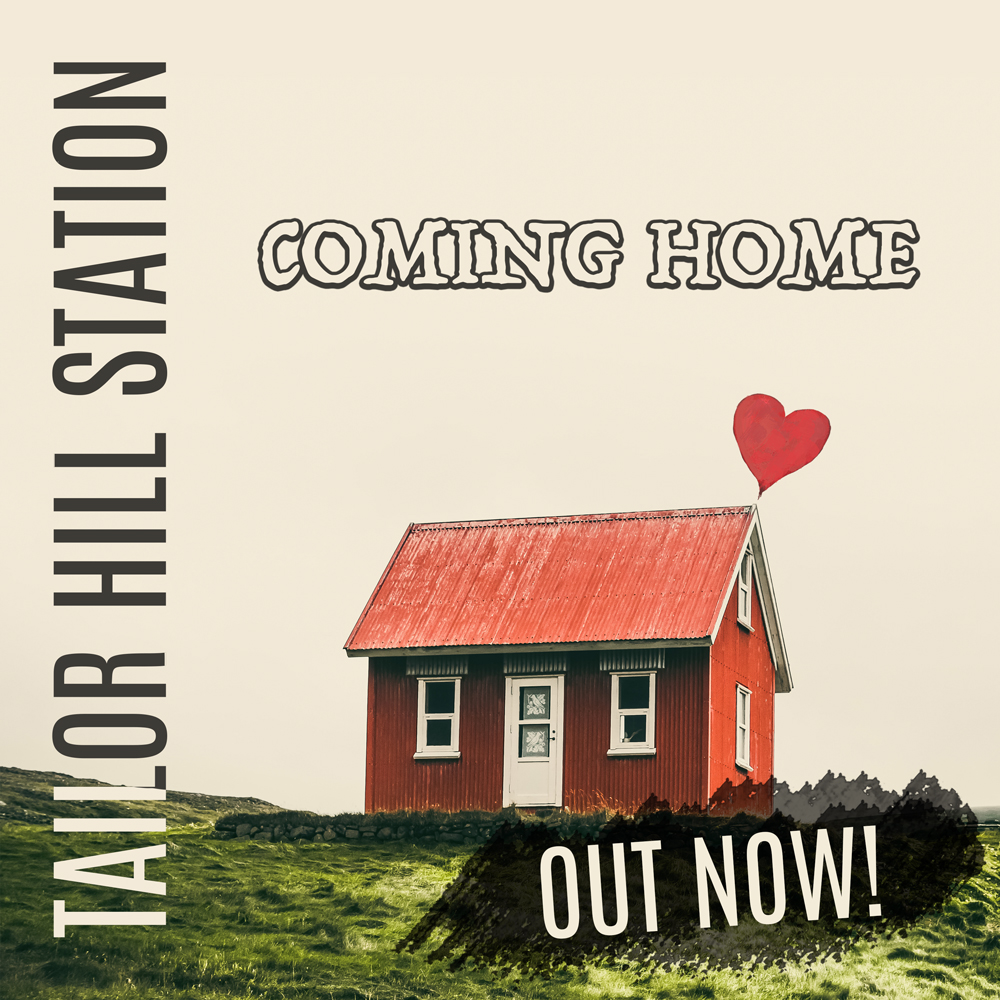 “When inspiration flows, it’s important to forge while the yarn is warm”

"When the inspiration flows, it's important to forge while the yarn is warm," says Peter, who is one of the band's diligent songwriters.

Last week, the song "Coming Home" was written with music and lyrics in just a few hours. "When the inspiration flows, it's important to forge while the yarn is warm," says Peter, who is one of the band's diligent songwriters. Before it was time to start recording, Peter balled some ideas with Ola who, in addition to being the band's drummer and co-producer, also complements him with many good creative ideas in the songwriting process. The basics were recorded consisting of support guitar and vocals, drums and support bass which the other band members can then lean against when it is their turn to record.

Two days ago, it was Jocke's turn to lay his magical keyboard and organ tracks, and the song now began to take shape and come to life!

Yesterday, Thomas stepped into the studio and built his groovy bass lines together with Ola who sat behind the mixing console and coached him to perfection.
After the bass track was in place, Peter and Ola started working on finding catchy background vocals. The clock began to approach midnight, and the first recorded parts were placed on the song.
Release date of "Coming Home" is set to June 24!

Peter Gunnebro, one of the band's diligent songwriters 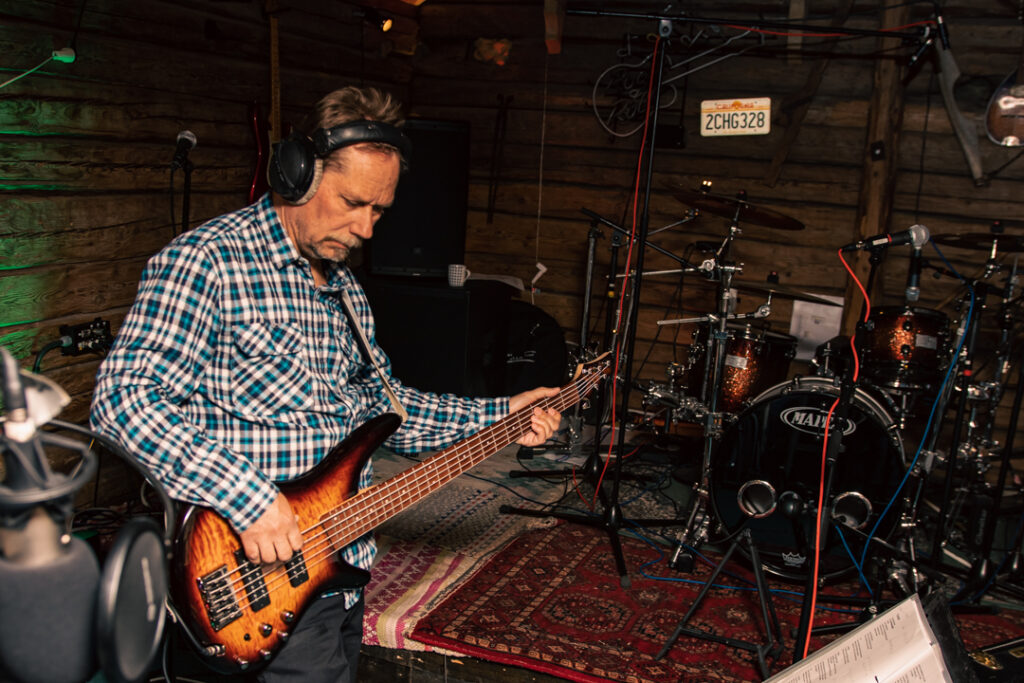 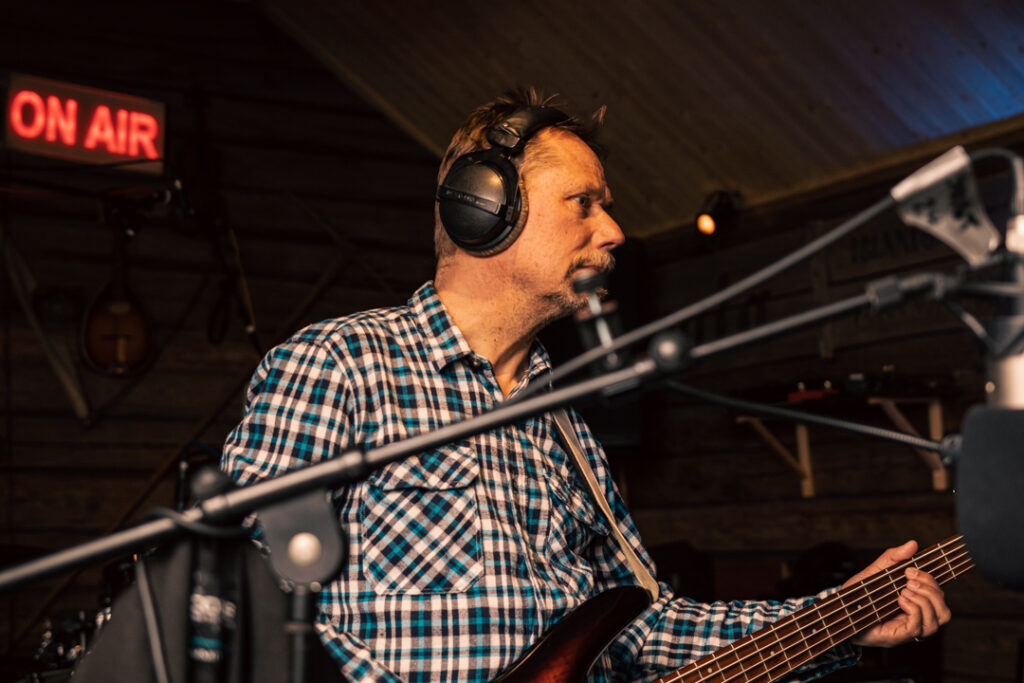 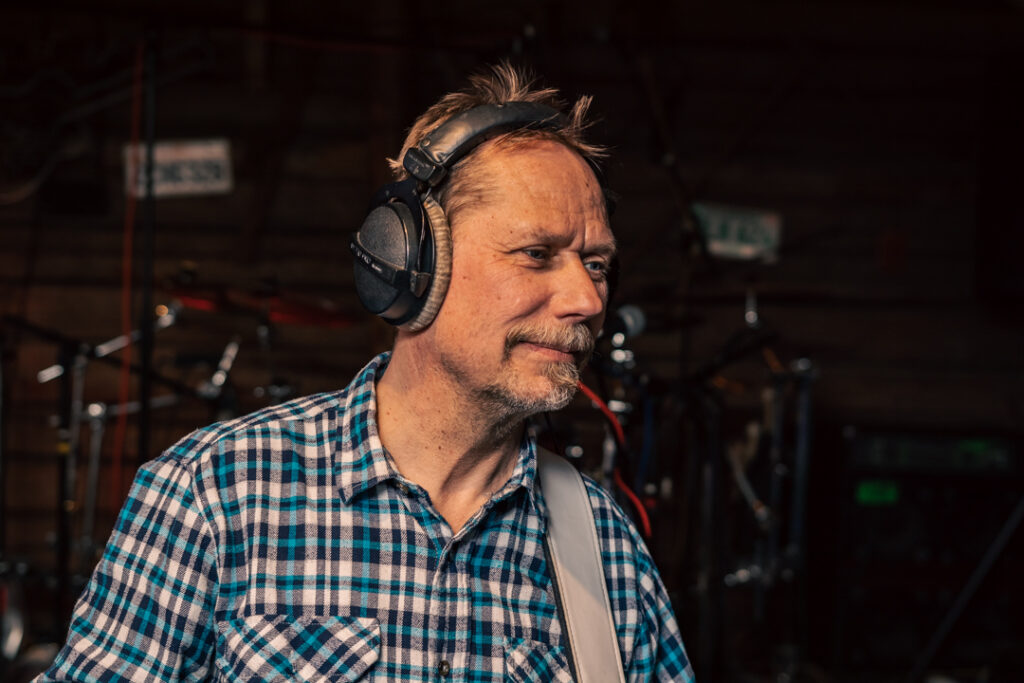 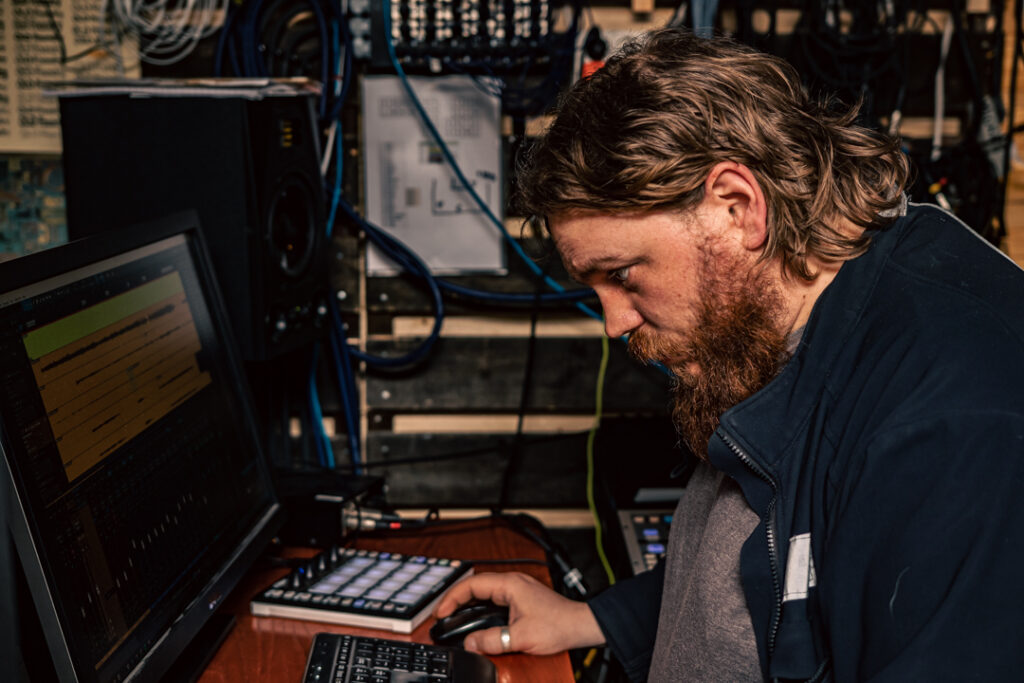